This Christmas I will be writing a grotesque, steampunkish horror story of four young boys who spend their Christmas near a remote cemetery during a cholera epidemy. It will also be some good material for the writing competition Spekulatiivinen Turku.

I, Laurentius Frosterus (sixteen years, son to Professor C.G. Frosterus), am writing this two miles southeast from the town of Turku, near the road to Littois, in a wagon that is standing at a pine-growing cliff in the middle of withered fields. It is so dark, cold and bleak that I could as well be in the Purgatory – and I am, kind of. A thin layer of wet snow is covering the earth and the fog is rising from the Sea, making us all invisible for anyone who is passing by.

I am with Martin Rechberger, officer’s son, seventeen years; Alexander Knauser, merchant’s son, same age; and Mikael Öfvertygius, minister’s son, nineteen. We are schoolmates in the Gymnasium. We are also the private pupils of the most learned Teacher Gustaf Simelius (The Highest Entity bless him), the only Living Creatures that got to know his true Genius in Music and Science as well as the Fruit of it. I mean the Object that is sitting behind me, but to which I dare not lean against. 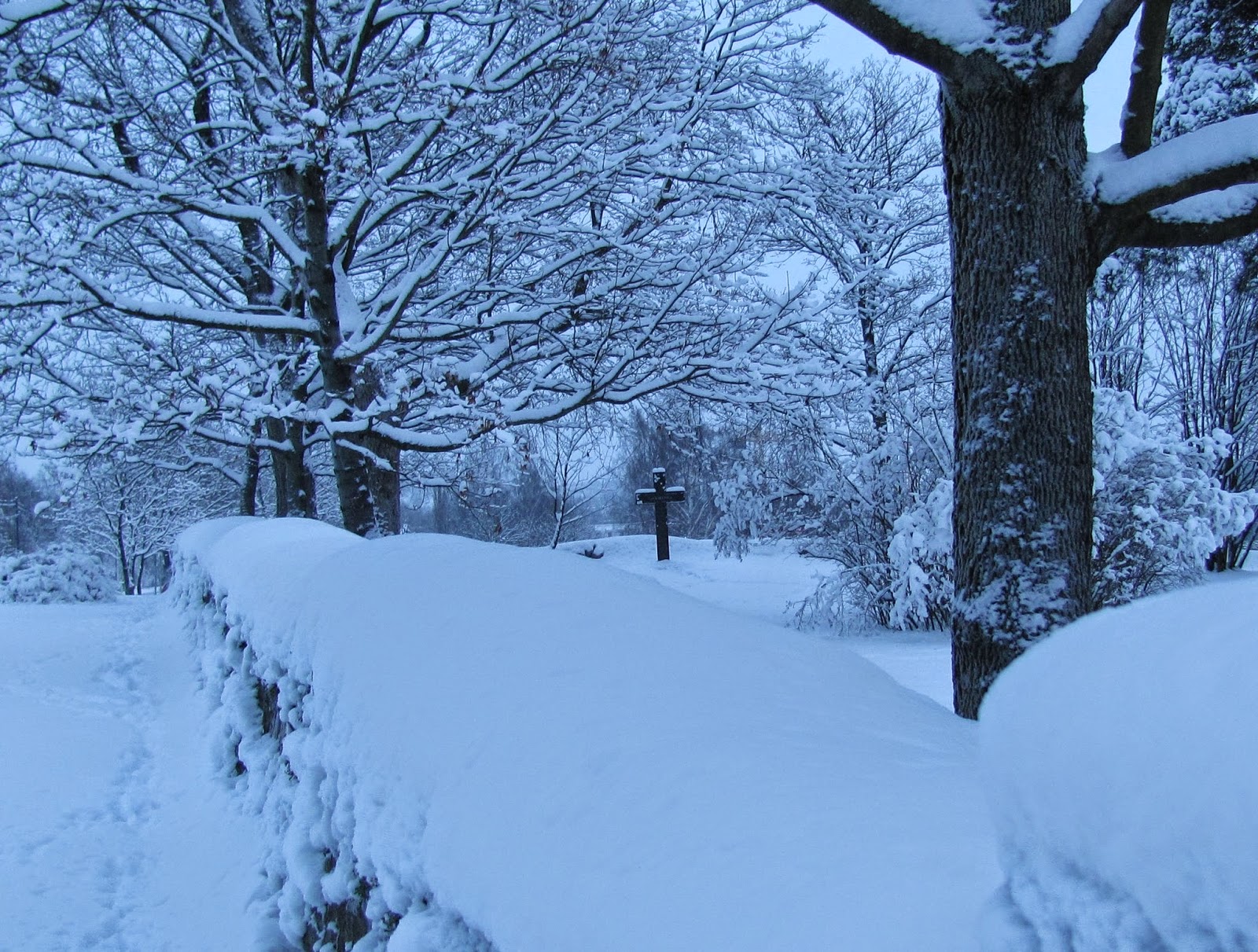 Today Teacher G. did not appear to his own lecture in time – and this alone worried me, for G. has always deemed that Punctuality is the key for all physical as well as spiritual Well-Being, since the Human Body naturally lives by regular Rhythms. Like a modern Clockwork, it may break if this natural Ticking is disturbed. And then Headmaster Edman stepped in and declared the terrible News.

Teacher G. had suddenly begun to uncontrollably vomit when preparing to the Lecture and the other teachers had to realise that the feared Disease, the C H O L E R A, had finally reached the Respectable People. The unhealthy Fog had made it grow so strong that it no more was a threat merely to the poor and wretched.

That is what Headmaster said. But that was nothing but superstition, tales for children which he took us all for. I knew it because I knew the Cholera had by no means “reached” for G. from far away. And immediately I felt like my heart was being torn apart.

I dashed to the corridor and found my friends at the door of their own class, and all I had to say was what I had just heard. We ran out, where men were lifting G. to a carriage. We smelled the stench of excrement but, of course, had no disgust for a smell so Natural. Our beloved Teacher smiled at us and quickly shoved a large silver key to Martin’s hand. And then he threw up, and the yellow gall spilled onto our trousers and shoes. Immediately we were chased away, away from “the infectious Disease”. Little they knew…

When the clock of the Cathedral had struck five and it was already dark as at night, the four of us crept to the Gallows Hill where we had promised to meet. We all had stolen ham, sausages, bread, cakes, and other Delicacies as well as useful things from our Homes; this Christmas we are spending away from our dear Families. May them forgive us, for we are doing this primarily for their sake, their protection. We are (almost) grown men, we shall do what we have to.

Alexander was the last to arrive, since he was driving the wagon which he had taken from his father’s storehouse. Then we scraped the soil off under a twisted juniper tree and found the chest, which we lifted to the wagon. We knew the key Martin had would fit to its lock – in the night before we had seen G. open it.

Off we went, and no one at the Town’s Gate asked anything too intruding. A cart came towards us and a piece of sheet stained by excrement had twisted around one of its coarse boards. The Yellow Flag hung wet and limp, miserably.