Sympathy for the militant undead – more than ever


Yesterday we enlightened, cultured people of this hellhole called Finland had a black day – we didn’t get rid of the right-wing populist scum in the election of the new Parliament, on the contrary. Since I have already ranted quite enough about the glorification of everyday and The Common People in the Finnish mainstream culture (by the way, the name of the right-wing populist party actually translates itself “The Common Finns”), let me have a bit different approach.

On Maundy Thursday, a short story of mine was published in the respected Finnish S/F webzine Usva. Pyhä Johannes Mätänemätön (“Saint John the Incorruptible”) is a part of a broader story cycle about two lovers who have died – but are still alive, although more or less mummified. One of them, Baroness Charlotta Qvellstierna, is one of my favorites among my own characters. When still properly alive, she was an eccentric, solitary misanthrope who lived alone in her pink mansion, ate pretty much just fancy cakes and always wore long 40’s dresses, flower hats and tons of pearls. And most of all she loathed the common people, so much that she beat her servants and chased all uninvited guests away from her estate with a shotgun in her hands. If it had been up to her, there certainly would never have been universal suffrage. 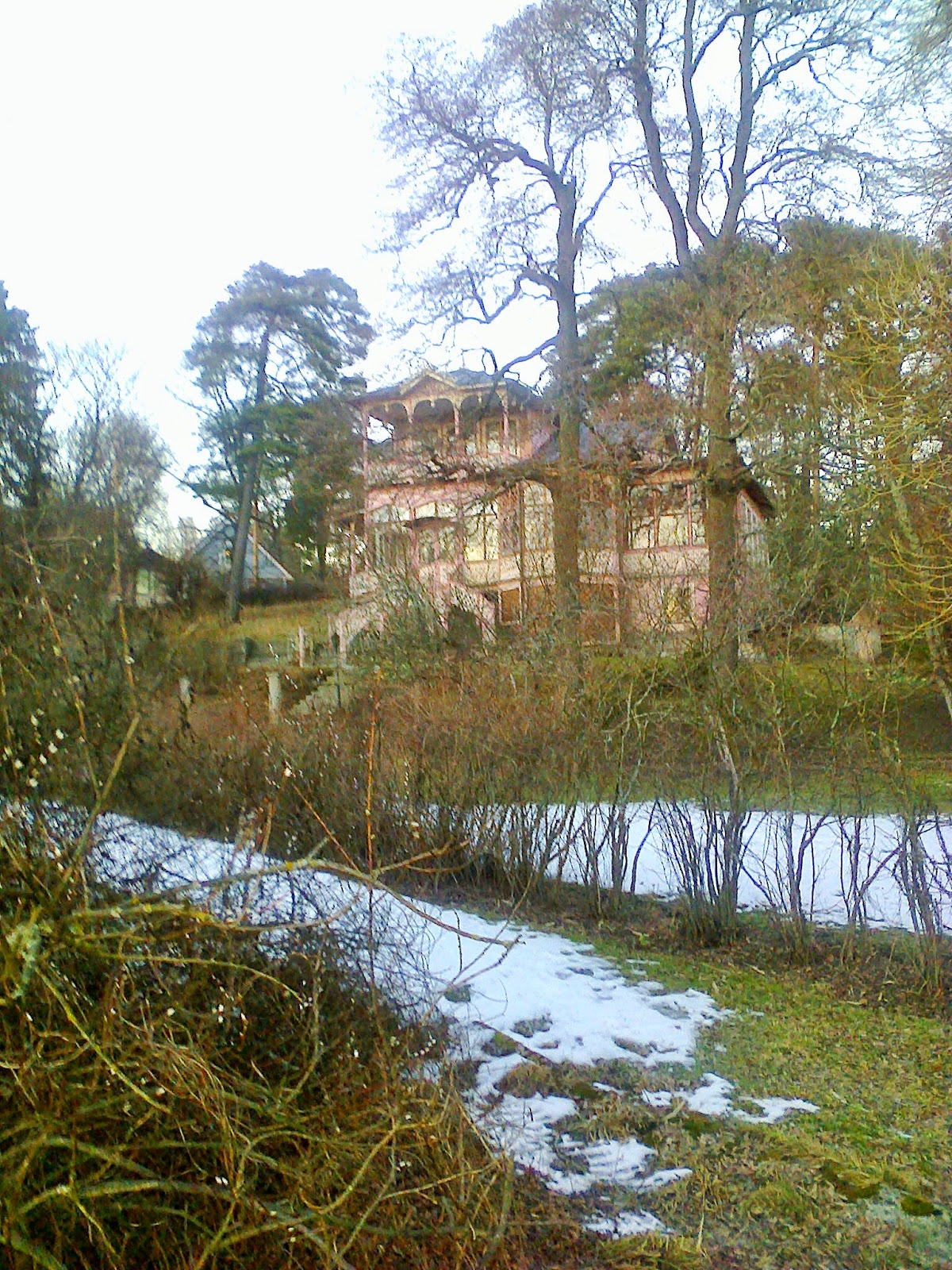 As undead, she finally ends up to develop a militant theory whose final conclusion is that the living people in general are scum: because they live, they need things and are therefore little more than helpless, idiotic automatons. The undead, on the other hand, are completely independent from everything and everyone else, and thus are free to do whatever they want and able to love gently and unselfishly. And so she does herself – she continues to dwell in her mansion with her frozen lover, creating a completely independent, extraordinarily refined and beautiful “life” of their own. And, of course, dreaming of (and partly even fulfil) the revolution of the undead with lots of blood of the filthy living.

Oh Christ, how I wish I could be like them.
Lähettänyt Unknown klo 12.21